In this course, we will be teaching you how to use the newly released, next-generation engine Unreal Engine 4 to create your own games from scratch that are interactive, visually stunning and can be played on a variety of platforms that unreal engine 4 offers ranging from PC, Android, IOS to Linux.

We'll be teaching you how to use the engine to quickly prototype games bringing your ideas from mere concepts to life in a playable form utilizing the engine's robust toolset. Having said that we'll be taking an in-depth look at the engine and all of its aspects, breaking down content & project examples to learn how to create our own unique content. 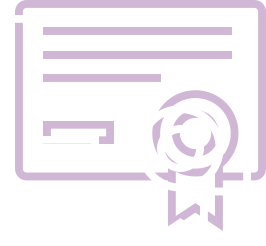 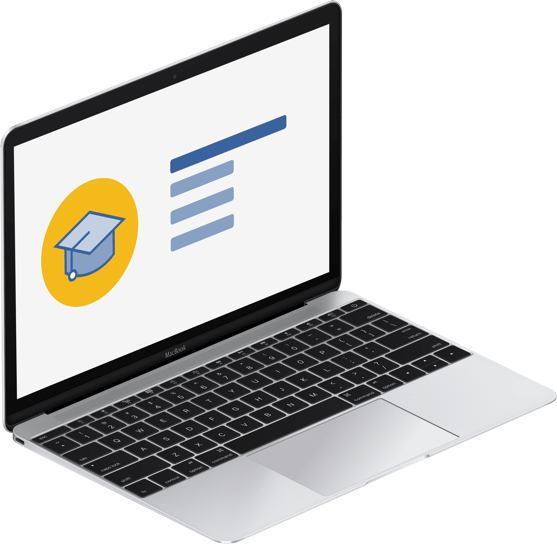